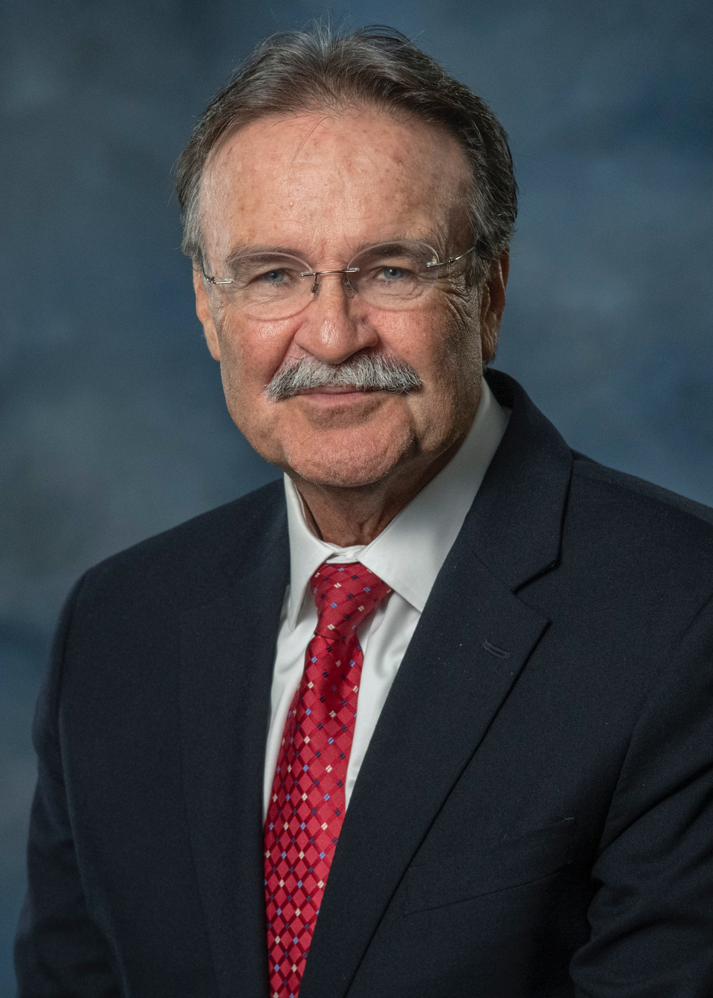 Ben R. Wagner was sworn in as Inspector General of the Tennessee Valley Authority (TVA) on June 6, 2022, following confirmation by the United States Senate.

Ben Wagner's professional career with TVA spanned 38 years of dedicated service. The majority of his career included 31 years of service to the Office of the Inspector General (OIG) at TVA. Prior to his retirement in 2017, he served in several senior executive positions in the TVA OIG including the role of Senior Advisor, Stakeholder Relations and Deputy Inspector General where he led the audits, evaluations, investigations, and administrative functions. In addition to these senior executive roles, Wagner held several leadership positions in the audits, evaluations, and administrative functions with the TVA OIG and was integral to the start-up of the office after it was established at TVA in 1985. In the seven years before joining the TVA OIG, Wagner also held various management and staff positions in TVA, primarily in the nuclear power program. Prior to that, he served as a state auditor for the State of Tennessee.

Wagner was born in New Mexico, but has resided in the Tennessee Valley region for the majority of his life, receiving his bachelor's degree in accounting from the University of Tennessee.

I am pleased to present our report for the period October 1, 2021, to March 31, 2022. Our independent, professional, and dedicated staff continually focus on identifying potential risks to the Tennessee Valley Authority's (TVA) ability to achieve its mission of providing reliable power at the lowest feasible rates, environmental stewardship, and economic development to the Tennessee Valley.

In this semiannual period, our audit, evaluation, and investigative activities identified more than $9.3 million in questioned costs, funds put to better use, recoveries, waste, and opportunities for TVA to improve its programs and operations. Below are highlights of our work this period.

Everyday our dedicated professional team focuses not only on what we do, but on how we perform our work to maximize our ability to help TVA get better. It remains a high honor to work alongside these men and women who proudly serve each day. We also appreciate the professionalism of and dialogue with TVA's Board and management as we all strive to make TVA better for the benefit of everyone in the Tennessee Valley.

If you see something that doesn't look right, say something. By doing so, you help the OIG stop fraud, waste, and abuse in its tracks! Anonymous & Confidential. The EMPOWERLINE® is a safe outlet for reporting and is available 24/7.